By EditorialOtroAnguloINFO on 13 abril, 2020 in Libros 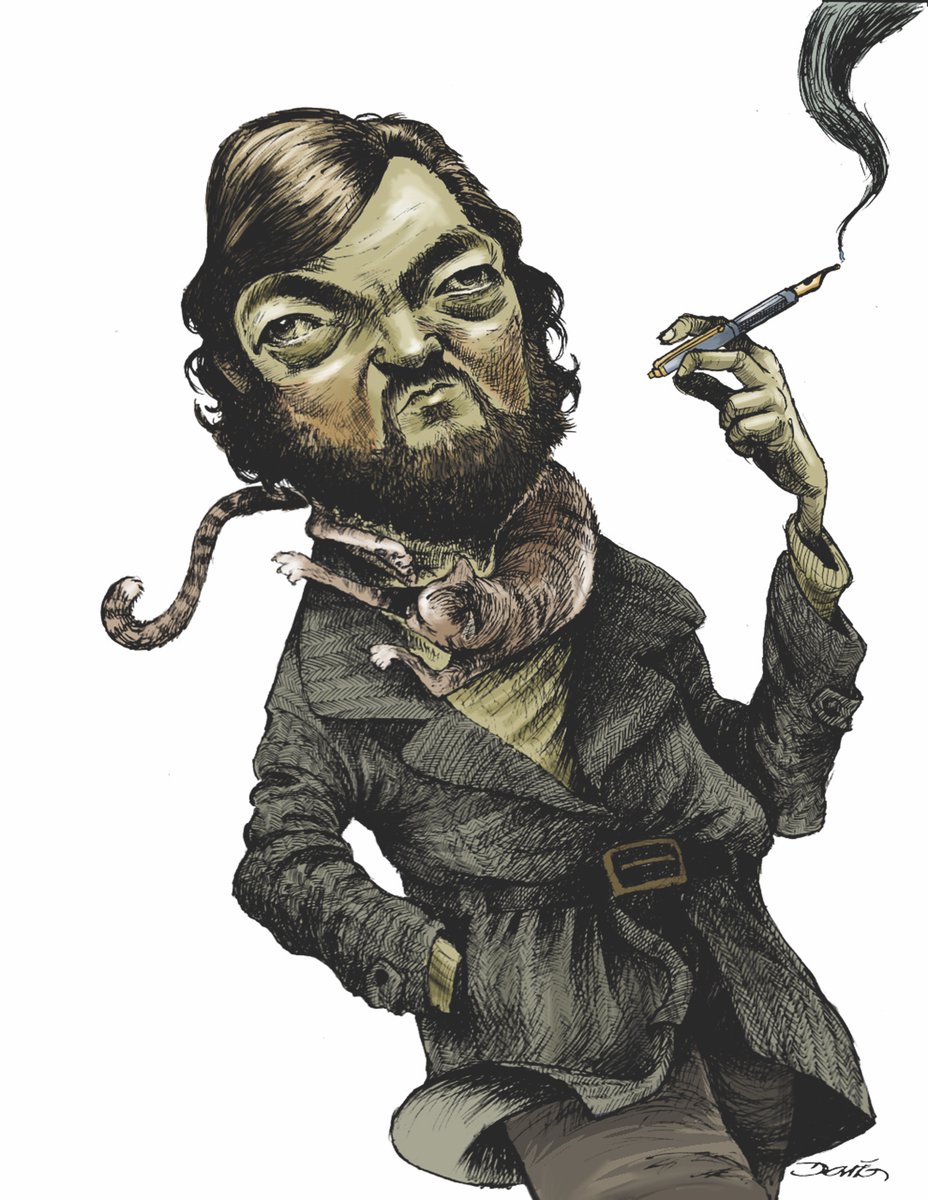 The Argentinian writer was born on the 26th of August 1914 and died on the 12th of February 1984. We remember him, savouring his novel Rayuela.

Anyone who at some point has enjoyed (or fantasied with) the idea of a trip without direction; with a time living of perilous life; with an inclination to get carried away, without plan, design or order… Whoever experienced or dreamt of something similar, will certainly enjoy reading Hopscotch (Rayuela).

“And it was so natural to cross the street, to climb the steps of the bridge, to encompass her slim waist and to get closer to La Maga, who smiled without surprise, convinced as I was, that a chance encounter was the least fortuitous thing in our lives (…) We were searching without looking for each other, but knowing that we were searching in order to find each other…”

For more than half a century, Hopscotch has encountered new and enthusiastic readers, particularly among the young.  This is understandable since in this “antinovel” prevails the dissatisfaction as an essential condition, even though it is mixed up in a chaotic search, moods, irrepressible impulses and balancing acts within the existential void.

“La Maga didn´t know that my kisses were like eyes that were beginning to open beyond her, and I was walking like one dedicated to another figure of the world, a vertiginous pilot on a black prow that was scything the water of time and rejecting it…”

The characters immerse themselves in philosophical disquisitions that could either take them towards the metaphysical or the existentialism, with a fragile anchor in the sensorial and diverse cultural settings, especially jazz. However, they also explore, experiment and reflect on everything (what is happening, what happened, what will come, what they feel, what they think). They indefatigably dig in the labyrinths of the mind and the soul.

“So many words, so much nomenclature for the same bewilderment (…)” 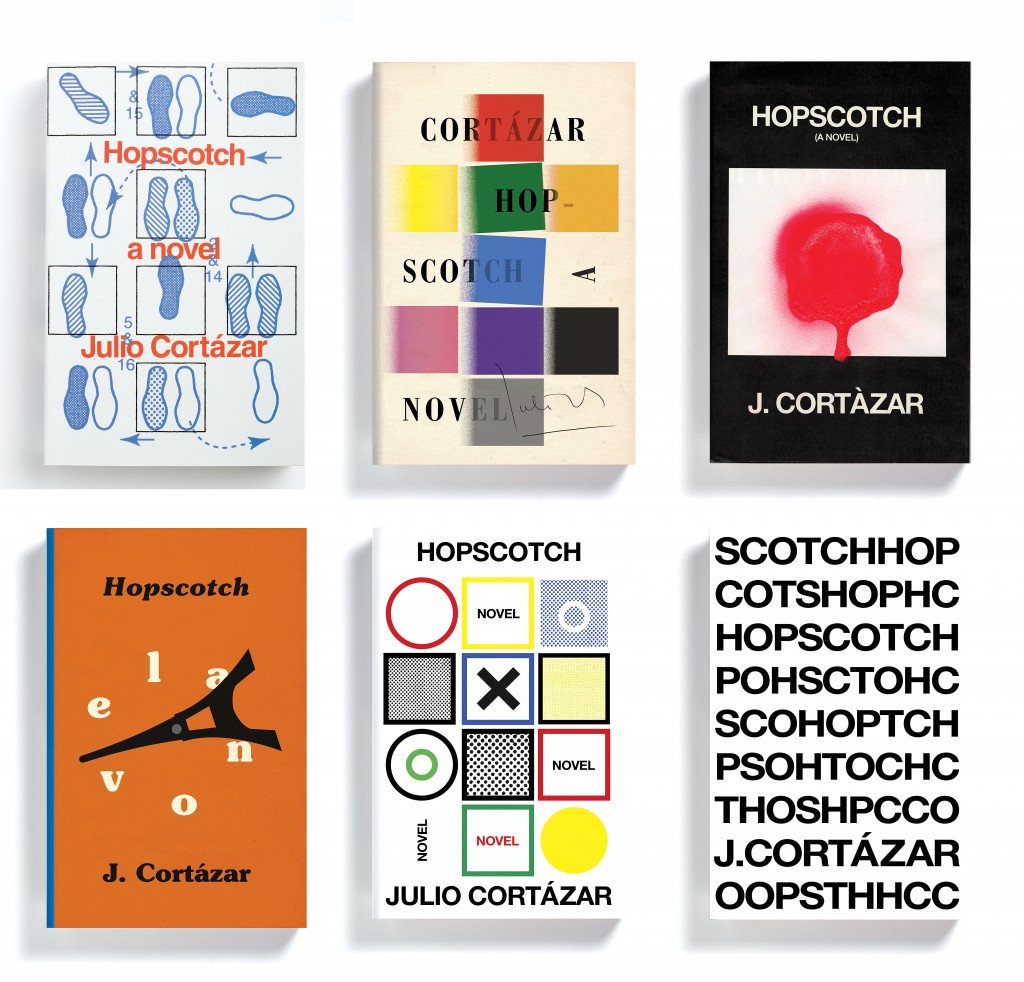 In Olivera’s relationship with La Maga, we meet the man who tries to be Apollonian and the woman that is essentially Dionysian, each one is fascinated about what they discover when each get carried away into the other´s territory. It is the embodiment of the union and the battle of the opposites: intellect – instinct, plan – fate, method – impulse, probability – destiny.

“He felt as if La Maga was expecting a death from him, something within her that was not her conscious self, a dark shape demanding annihilation, the slow up turned stab that breaks the stars of the night and returns the space to the questions and the terrors…”

Chapter seven is a beautiful poetic piece, even though it is not the only one. In various passages of the novel, the reader is surprised by poetic moments charged with powerful imagery.

“I touch your mouth; with a finger I touch the edge of your mouth. I follow the edge, drawing it as if it was emerging from my hand, as if for the first time, your mouth would open halfway. And I only have to close my eyes to undo it completely and start again. Every time I create the mouth that I desire (…) with the immense freedom I chose to draw it with my hand on your face, and that by a chance that I don’t try to comprehend, coincides exactly with your mouth that smiles underneath the one that my hand draws to you…” 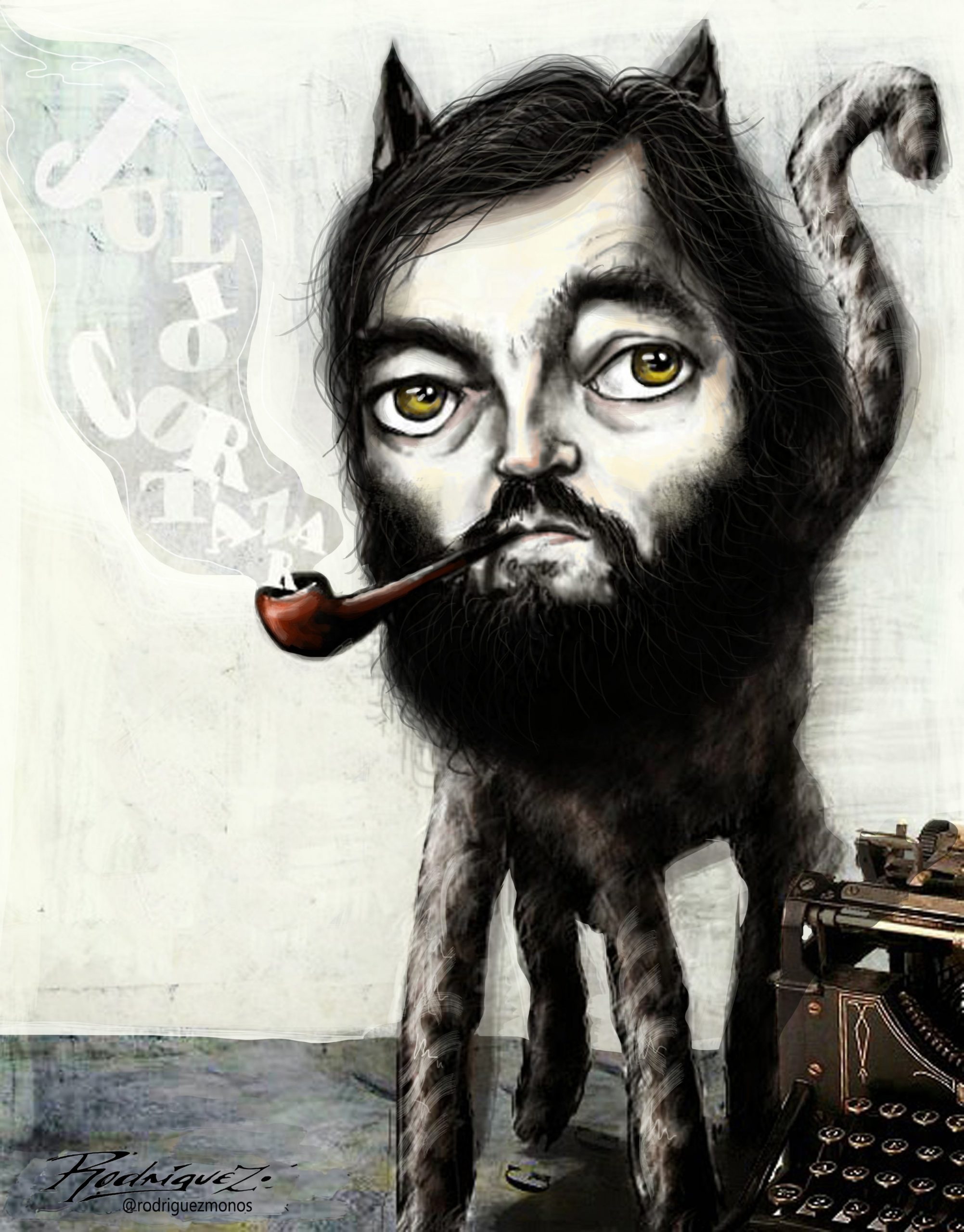 The life of the characters competes with their surroundings to the point of taking them to the antithesis. Their identity ends up clashing with acceptance, life itself with social norms, the will to experiment with the collective stability.

“Olivera is pathologically sensible to the imposition of what surrounds him, of the world in which he lives, of what fate has thrown to him, to put it nicely. In a few words, the circumstance infuriates him. More briefly, the world hurts him…” 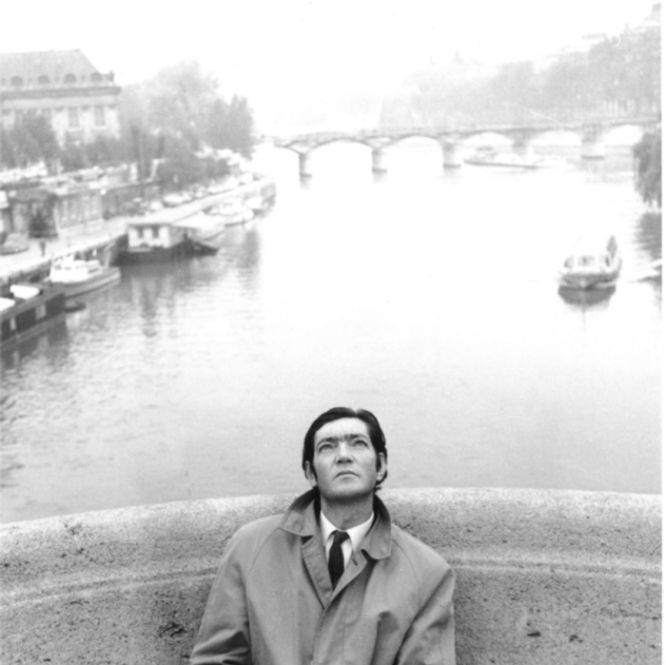 Anyone who has listened to Cortazar –even on CD or video- would have the feeling of holding a long conversation with him through the pages of Rayuela, by listening to him emphasising, stressing the accents and speeds and the rhythms as our eyes follow the lines.

“It’s not possible that this exists, that we are actually here, that I am someone called Horacio (…) links in a chain that doesn’t exist, how it can be that we stand here, that we can be reunited tonight if it isn´t for a mere game of illusions, of consented and agreed rules, of a pure deck of cards in the hands of an inconceivable carver…”

Hopscotch is a free, enjoyable, playful and uncertain experience charged with debates, analysis, categories, attempts to grasp the world, the present and, ultimately the future.

“Somehow they had entered into somewhere else (…), where she could have died drowned in a river and appeared one night in Buenos Aires to repeat in the hopscotch the same image of what they´ve just reached, the last square, the centre of the mandala. The vertiginous Yggdrasil through which it was possible to reach an open beach, to an extension without end, to the world underneath the eyelids that the eyes turned inward, recognised and obeyed. 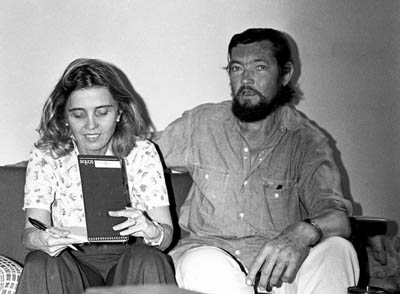 “Rayuela is connected to everything we all want to encounter in a bridge in Paris”.

Octavio Paz wrote the following regarding the novel:

“Prose made of air that blows with such force, despite being weightless and bodiless, and floods our minds with thousands of images and visions; the artery that communicates between the street rhythms of the city and the poet´s soliloquy”.

“For me, Cortazar is almost a Bolivar of the Latin American literature. It’s a man that has liberated us all and has told us that it is possible to do all this”.

“Cortazar is the best”.

“Rayuela seduces with dilated psychological dimension, with the voracity of its prose and the tricks of its structure – non-linear, anti-novelistic- and above all, with the recreation of a narcotic atmosphere: Olivera and La Maga live in a frenzied height, drunk with love, alcohol and jazz, in Eden like Paris, and yet it is also hellish”.

View all posts by EditorialOtroAnguloINFO →